Optimise your health on Keto

Keto does limit certain types of food, and as such will make it more difficult to get certain essential  micronutrients into our diet. Certain foods available to people on keto may be off limits due to allergies or even that you just can’t stomach them. This page highlights some of the most important keto vitamins supplements you might need.  They can help keep your body working to it’s optimum.  while living the keto lifestyle. This page has links to some of the most popular and best keto supplements. You can also find a whole range of products, books, foods and keto supplements on Amazon great deals. You can also save money with their subscription. 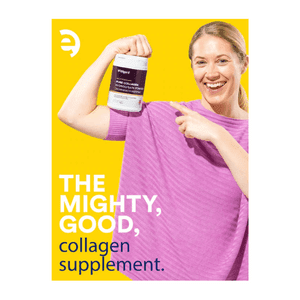 Pure, unflavoured, and with no strange aftertaste, you can add Wellgard Pure Collagen Hydrolysate Powder to your hot or cold drinks. You can even mix it in your cereal, porridge or soup.

These are selling fast and you can buy online here at the Wellgard store along with other supplements. 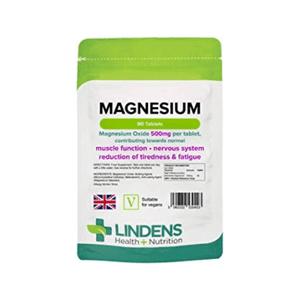 This is an essential mineral that help support your immune system as well as regulating your blood sugar levels and boosting energy.

Foods that are low in carbs and rich in magnesium that can be eaten on keto include,

Avocado, Swiss Chard, Spinach, Mackerel and pumpkin seeds. If however you are finding it difficult to fit these foods in to your daily food intake, some of the best magnesium supplements can be purchased on Amazon UK.

Taking a magnesium supplement on the keto diet can also help reduce irritability, difficulties in sleeping and muscle cramps, which are all common in people starting out on keto. 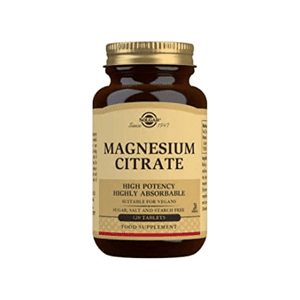 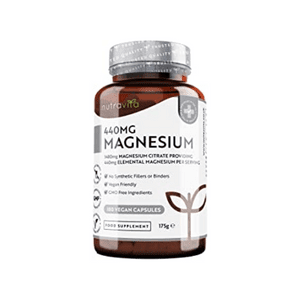 Fatty Omega 3 acids are found in fish such as salmon, sardines and anchovies. The western diet tends to contain more omega 6 fatty acids which are common in processed food and vegetable oils.

Taking omega 3 fatty acid keto supplements can help to reduce inflammation and lower heart disease risk factors. It can also help to provide a health balance between omega 3 and omega 6 fatty acids. An unhealthy balance is the cause of the inflammation. 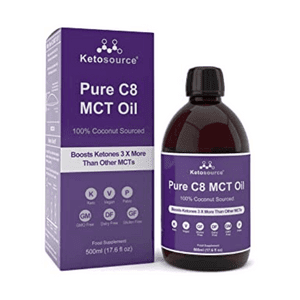 MCT Oil is a type of rapidly digested fat that can help people on keto stay in ketosis by boosting their fat intake.

Coconut oil is one of the best sources of MCT oil with about 17% of its fatty acids being in the form of  MCT’s with the potential of metabolic benefits. People on the keto diet can get concentrated doses of MCTs by taking MCT oil which is made by isolating MCTs from palm or coconut oil.

Some benefits of taking MCT oil are that it can promote weight-loss by providing a feeling of fullness. Take it by adding to shakes, smoothies or by a teaspoon of around 5ml to start with, just to see how your body deals with it. This is because MCT oil in some people can bring on nausea and diarrhea.

Some of the highest rated MCT oils and supplements can be found and ordered online at Amazon UK. 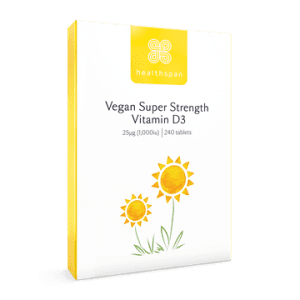 Keto Vitamins – Important for everyone as well as those on the keto diet. Vitamin D is a common deficiency and so supplements are a really good way of keeping your body health especially in the winter months with less sunshine is around.

Because some people on the keto diet may also be lactose intolerant, this vitamin D supplement is really important.  It helps with calcium absorption into the body and other benefits include immune support, bone health, promoting regular cellular growth and lowering inflammation in the body. 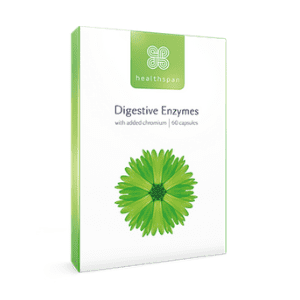 Eating a high fat diet is tough on your digestive system. It is common for some people on keto to experience nausea and diarrhea symptoms due to the intake of fat  that can be up to 75% of the daily food intake.  In these cases, an enzyme blend supplement that contains enzymes to break down  fats and proteins could be beneficial for optimal digestion.

Look for enzyme supplements that contain both protease and lipase which break down proteins and fats respectively.

Find some to buy here! 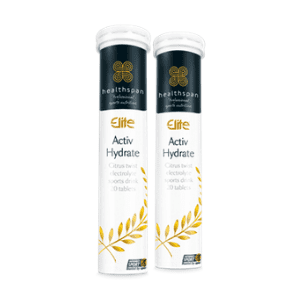 During the first few weeks of keto your body will find it tough as it sheds water from the body during the transition process. Due to the lower amount of carbs consumed, the body can also drop in levels of sodium, potassium and magnesium. Headaches, fatigue and muscle cramps are the result of this which is commonly know as keto flu.

During this time, eating salty foods, drinking a bone broth and eating foods such as nuts, avocados, seeds and leafy greens will really help for most people.

But if you are also exercising during this time, your levels of sodium will decrease more rapidly as you sweat.

By taking keto supplements that contain potassium, magnesium and sodium you can avoid many of the unpleasant symptoms people get during the early stages of keto and also after transition if not eating the right foods. 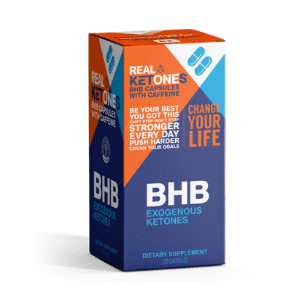 These supplements are used by many on the keto diet to increase their blood ketone levels will can help you achieve ketosis quicker.

Although there is not too much research around this, benefits mentioned range from increased athletic performance, increased muscle recovery and a decrease in appetite. 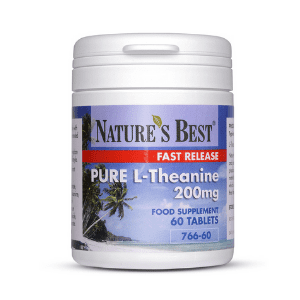 Difficult to get from foods, the best source of this is green or black tea. It is especially helpful for thse who suffer from brain fog or have trouble concentrating during the transition into ketosis.

Some studies have shown that it can also help with anxiety and improve the quality of your sleep. Available in pill and powder form, recommended doses are usually 100-400 mg daily.

Best Keto UK is an Amazon associate and earns commission from qualifying product links on this page and across the website.